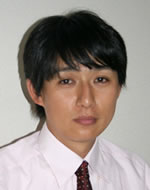 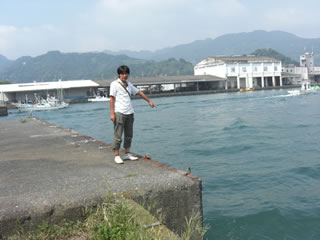 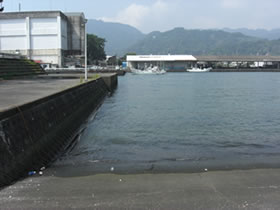 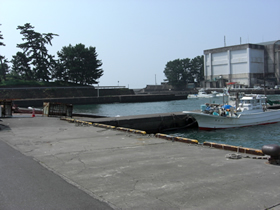 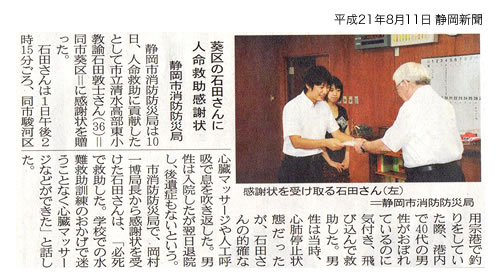 (Age 37/ Aoi-ku, Shizuoka, Shizuoka Prefecture)
On August 1, 2009 at about 2:15 in the afternoon, while fishing with his family on the eastern jetty of Mochimune Harbor in Suruga-ku in Shizuoka City, Mr. Ishida spotted a man in the water in distress and on the verge of drowning near the pier on the opposite the jetty. Fully clothed, he jumped into the water and rescued the man who had submerged by then. After taking him safely to shore, Mr. Ishida administered CPR until a rescue team arrived.
Recommended by Mr. Takeji Arai, Chairman, Fire Chief's Association of Japan 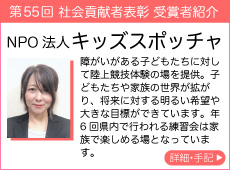 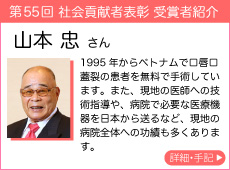 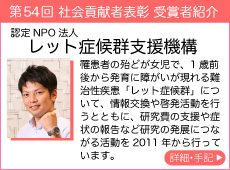