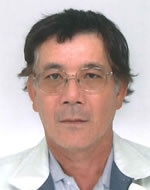 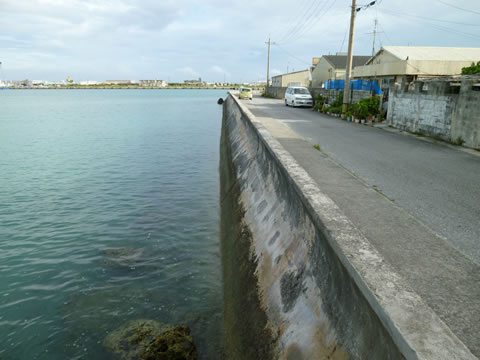 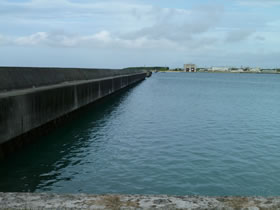 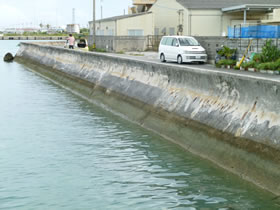 (Age 55/ Itoman, Okinawa)
On September 13, 2009 at about 6:10 in the afternoon, Mr. Yamashiro spotted a five-year old boy who had been sitting on the wharf of the Itoman fishing port tumble backwards into the water. Fully clothed, Mr. Yamashiro jumped into the water to save the boy. During the jump he sustained a cut of about 10cm to the back of his foot but was able to grasp hold of the young boy and guide him to safety.
Recommended by Mr. Takeji Arai, Chairman, Fire Chief's Association of Japan 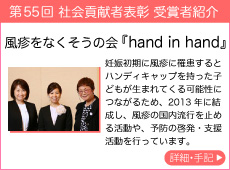